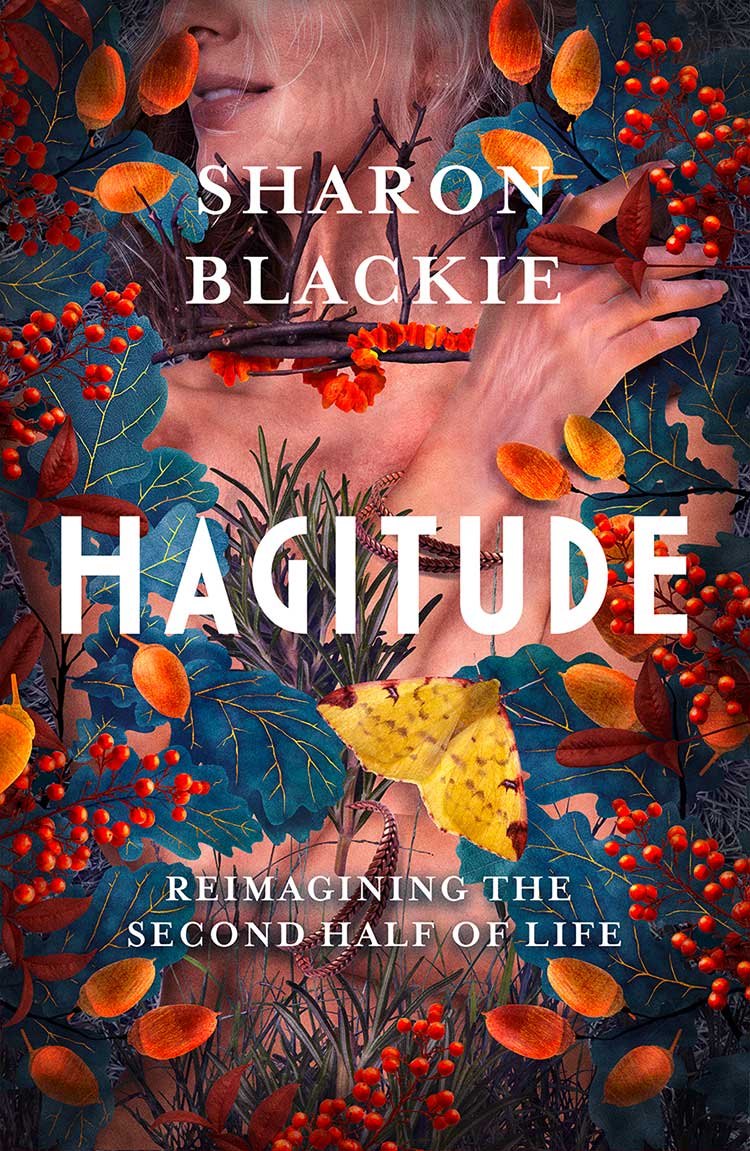 September Publishing will also be offering a collector’s edition, which comes as a luxury slipcased hardback with a unique design and exclusive content: a new, original story based on my character Old Crane Woman. Each copy will be signed and numbered, and will include a numbered, limited edition A5 art print by artist Natalie Eslick, featuring her beautiful portrait of Old Crane Woman. This limited edition is available to order now only via this link.

someday your witch will come

Reimagining the second half of life

‘In the oldest known cosmology of my native lands, it wasn’t a sky-bound old man with a beard who made and shaped this world. It was an old woman. A giant old woman, who has been with us down all the long ages, since the beginning of time.’

Deftly interweaving myth, psychology and memoir, Sharon Blackie argues that menopause ushers in a rich and vibrant new phase of life, and explores the many different ways in which women can flourish during what is so often portrayed as a time of decline. Hagitude unearths the stories of the little-known but powerful elder women in European myth and folklore, inspiring readers to imagine that the last decades of our lives might be the most dynamic of all. This moving and uplifting book will inspire a new generation of female elders: women who have reclaimed their Inner Hag, matured into their own unique brand of hagitude and who are ready to pass down their deep feminine wisdom for the benefit of the wider Earth community.

September Publishing will also be offering a collector’s edition, which comes as a luxury slipcased hardback with a unique design and exclusive content: a new, original story based on my character Old Crane Woman. Each copy will be signed and numbered, and will include a numbered, limited edition A5 art print by artist Natalie Eslick, featuring her beautiful portrait of Old Crane Woman. This limited edition is available to order now only via this link.

The Inner Hag whose image we each carry within us reflects our own unique variety of wisdom, the gift that each of us has to offer this breaking and broken world, and our own particular brand of connection to the numinous. 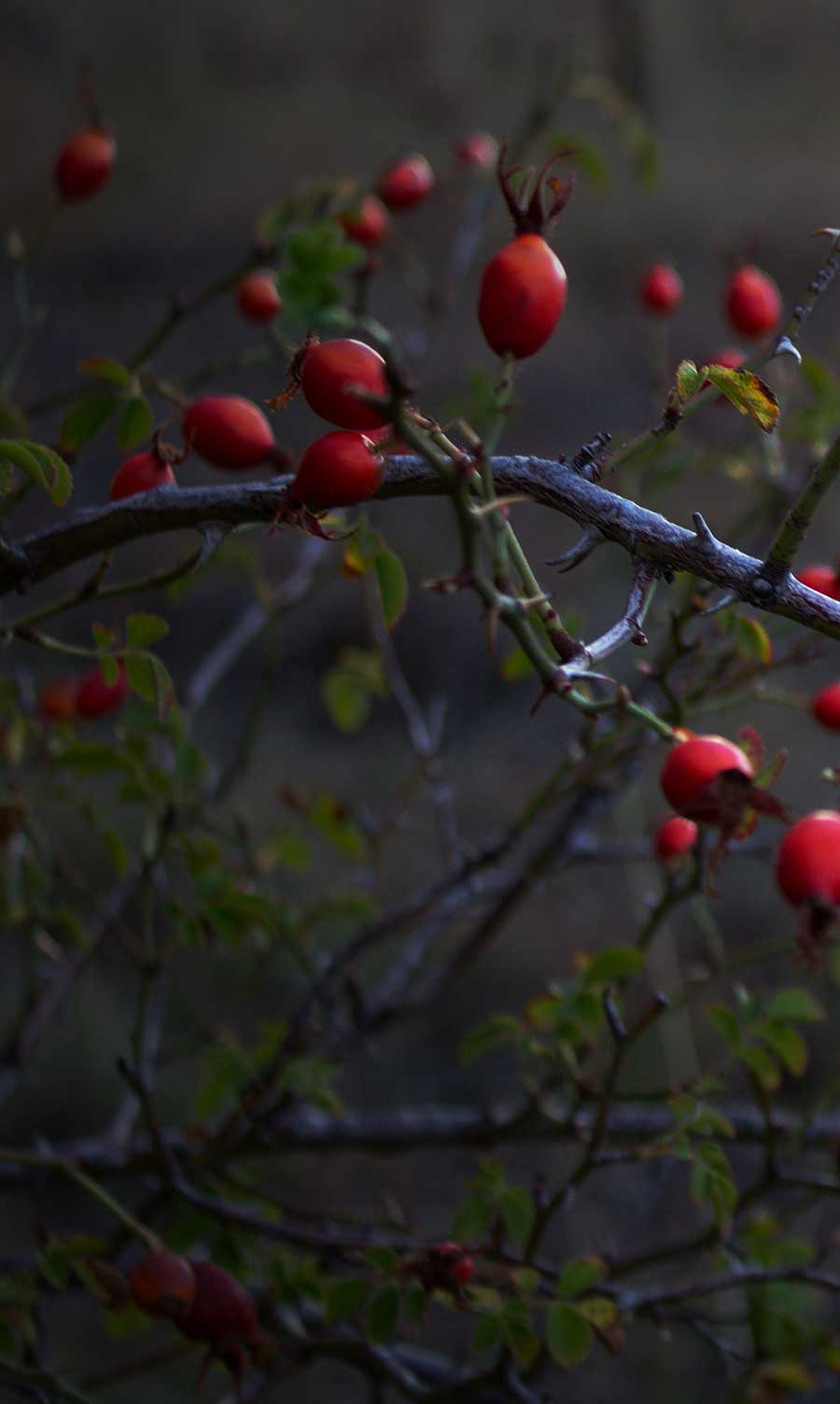 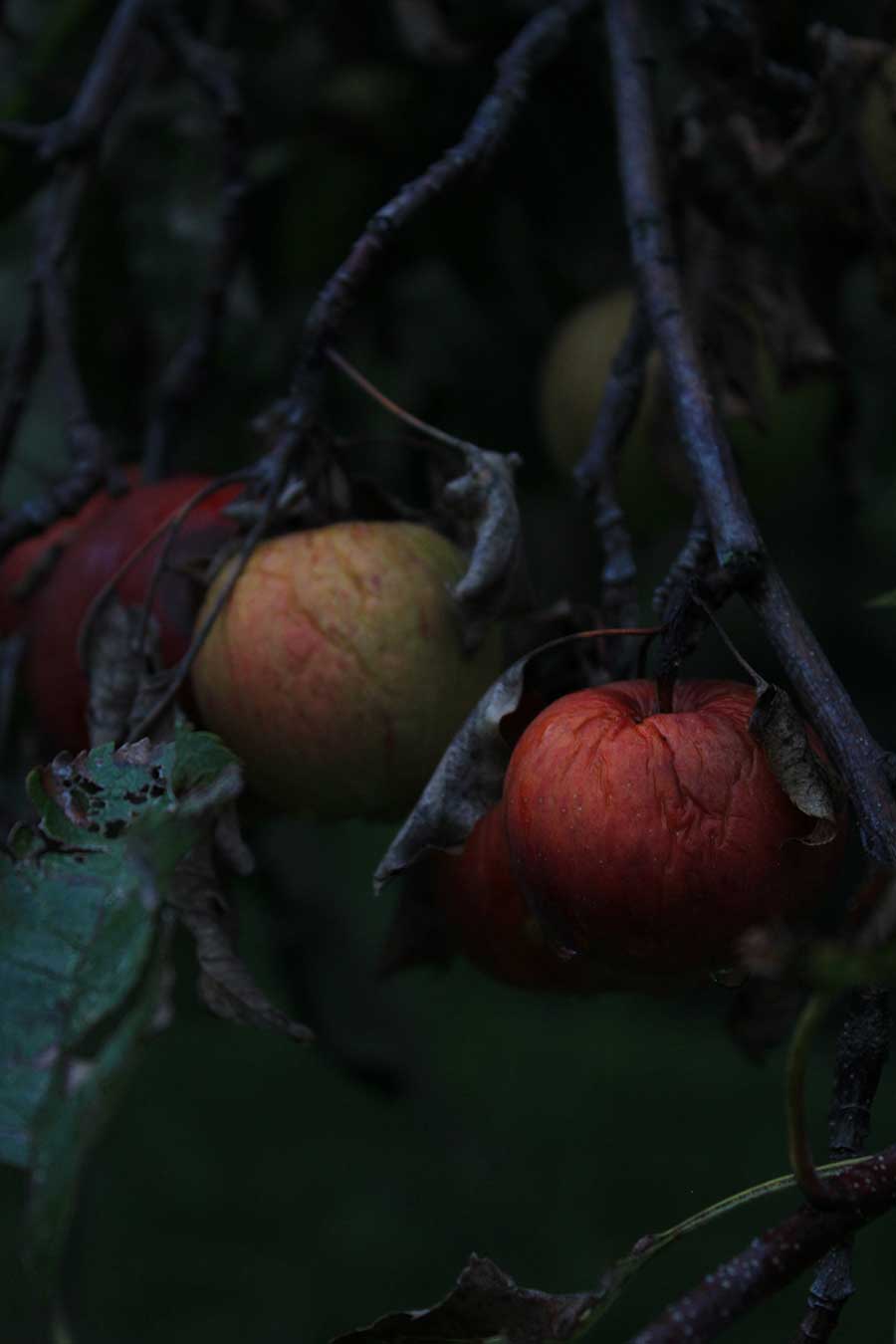 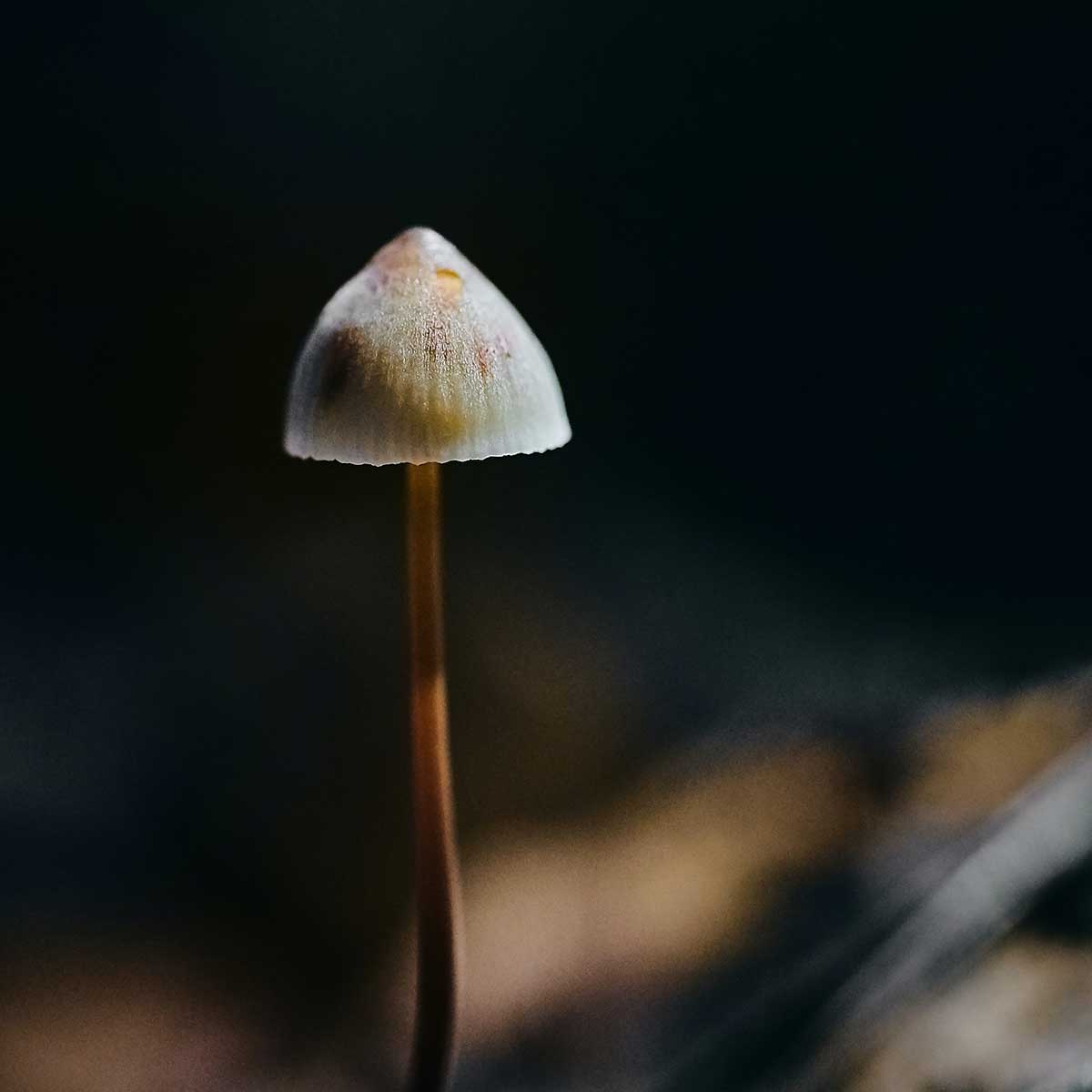 [A] fascinating book. It’s well researched, packed with stories and bursting with lovely descriptions of the natural world. There’s plenty in it to inspire women of every age.

KATHARINE MAY, author of 'Wintering'

Hagitude is already becoming a beloved cult classic, as a myth-infused manifesto for the possibilities for life from middle age onwards.

This dynamic book sets out an approach to ageing, that is not about staying at all costs young but instead advocates harnessing your power, learning from myths, archetypes and role models, and plotting a liberating new path to an elder (as opposed to elderly) woman. Bring on inconvenience, I say.

TANYA SHADRICK, author of 'The Cure For Sleep'

Hagitude has the power to change lives. By sharing her personal story alongside potent female figures from myth and history, Sharon Blackie offers us a rich and exciting vision of how we can grow into a more connected and creative second half of life. Full of fierce energy, this is a book that acts like a ration of courage, of purpose.

SOPHIE ANDERSON, author of 'The House with Chicken Legs'

Like all Blackie’s works it is erudite, wise, passionate and empowering – a feast and a joy of a book; a rich weaving of mythology, psychology and personal reflection that is genuinely nourishing and transformative.

Working with the stories of powerful elder women in European myth and folklore can inspire us to create new stories of our own, and to reimagine the journey to and through elderhood. 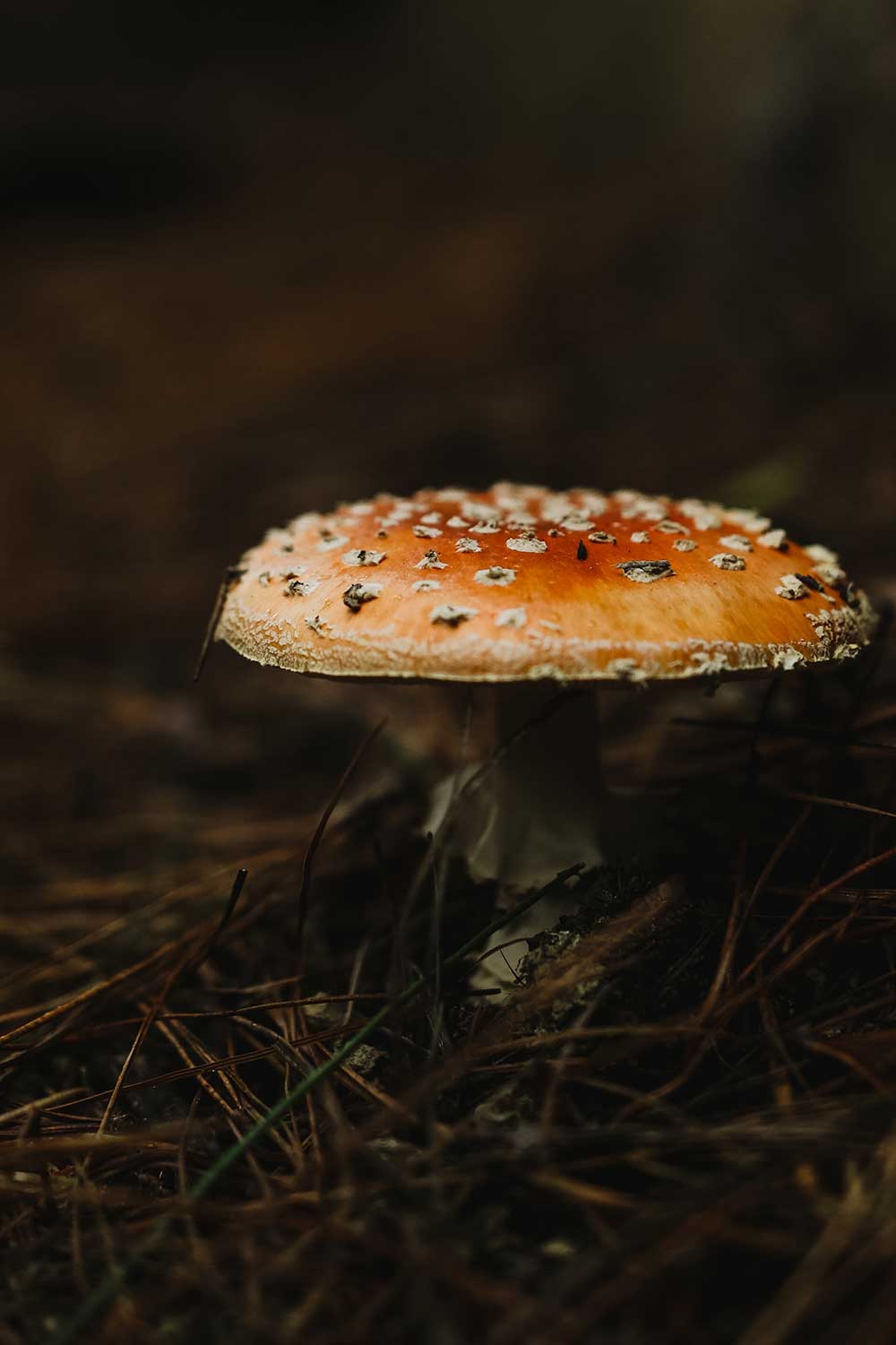 Natalie Eslick is an Australian fine artist and creativity guide; her beautiful, detailed illustrations can be found throughout Hagitude. Here are three of them: the dangerous old woman Baba Yaga, the Puella Senilis from old Celtic stories about ‘kissing the hag’, and the archetypal fairy-tale Witch. 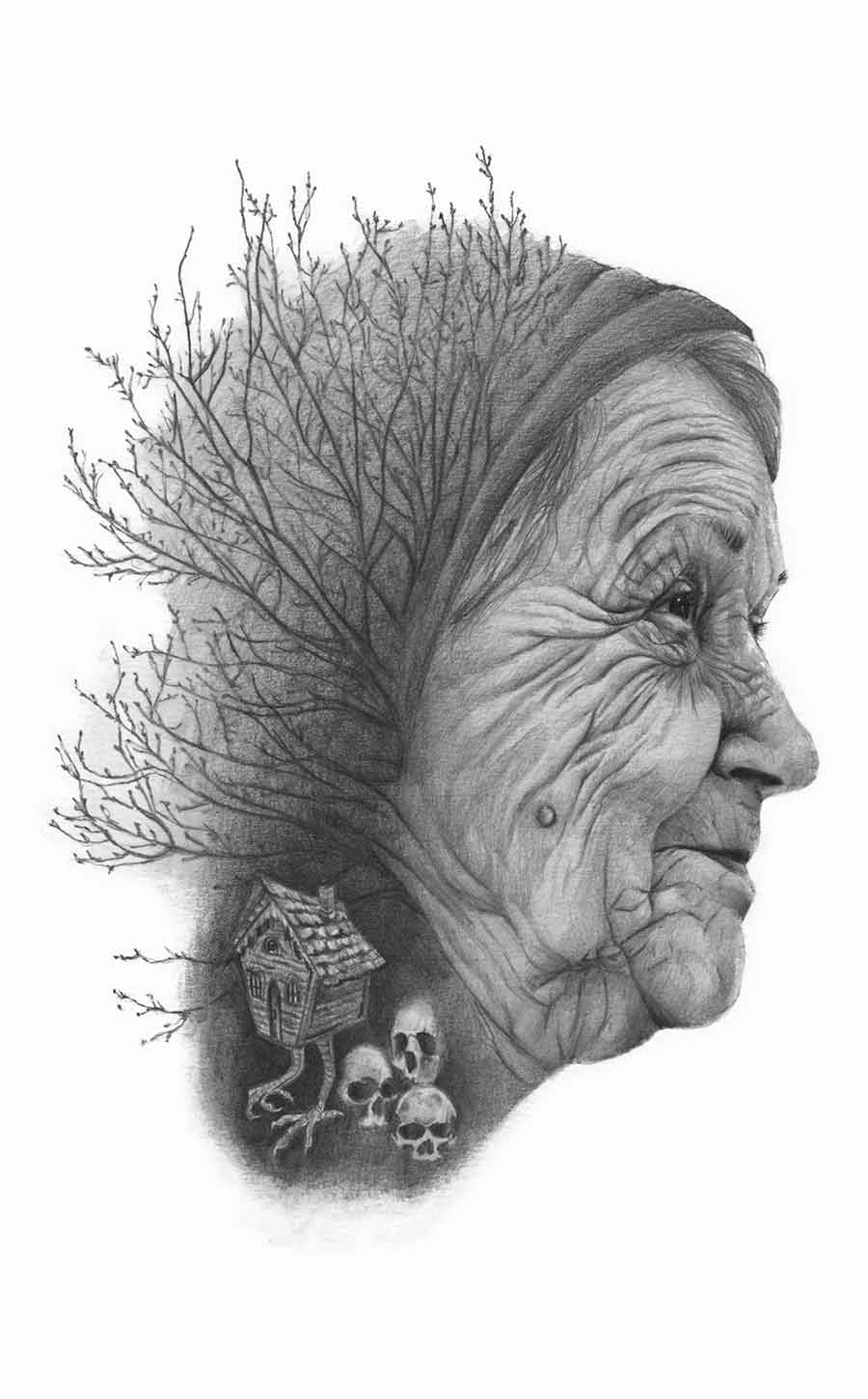 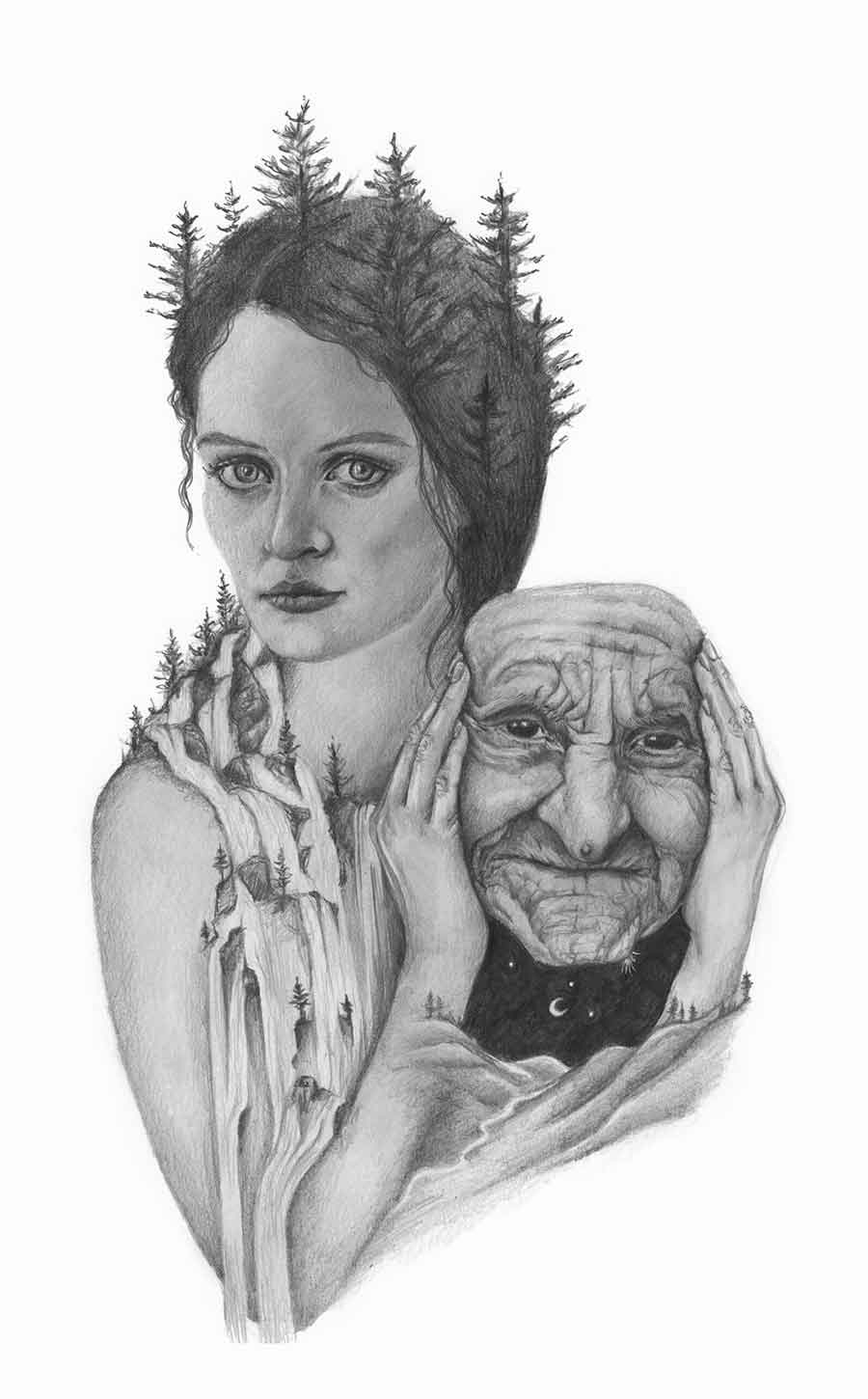 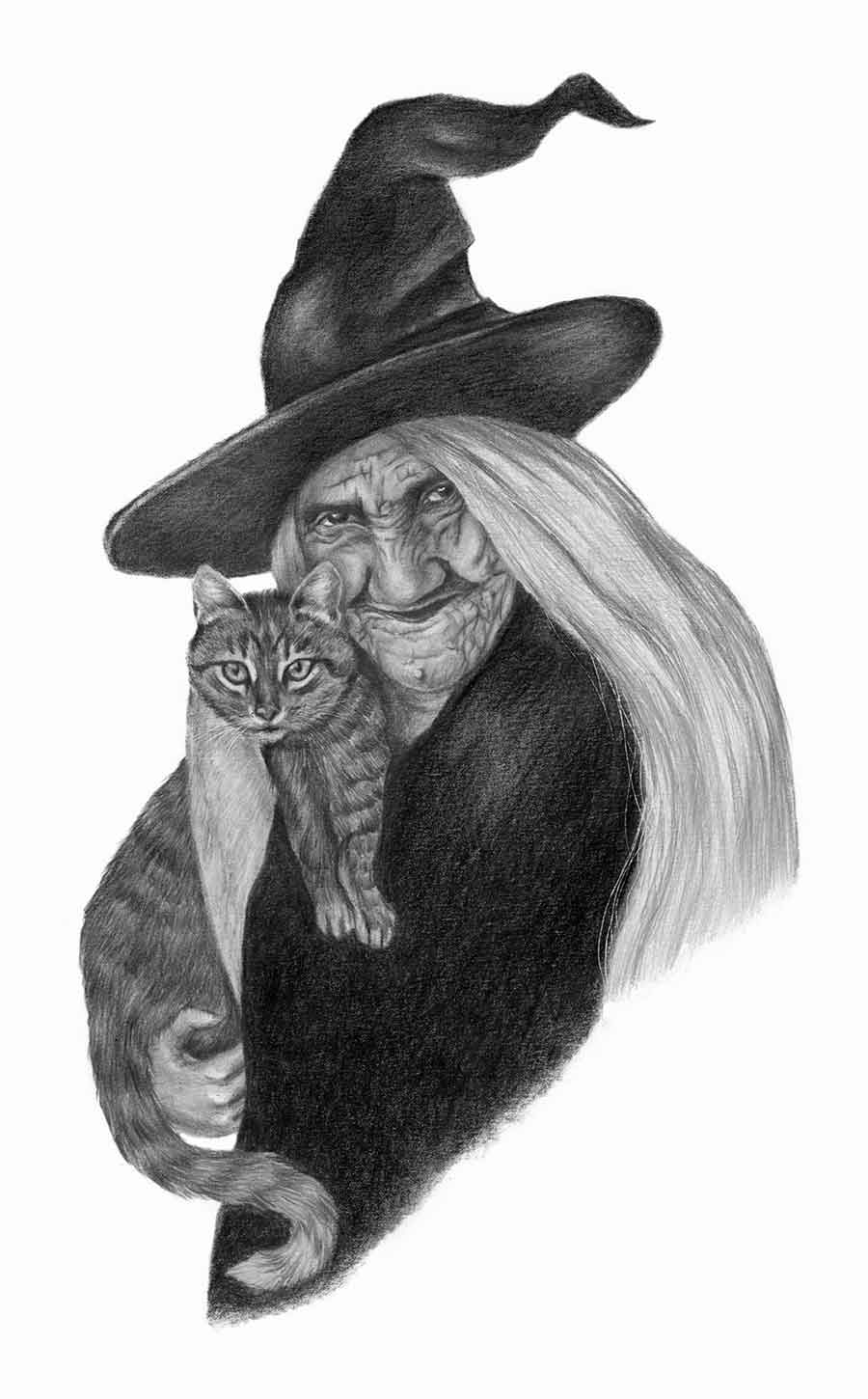 Find out more about Sharon’s other books at her main author site. 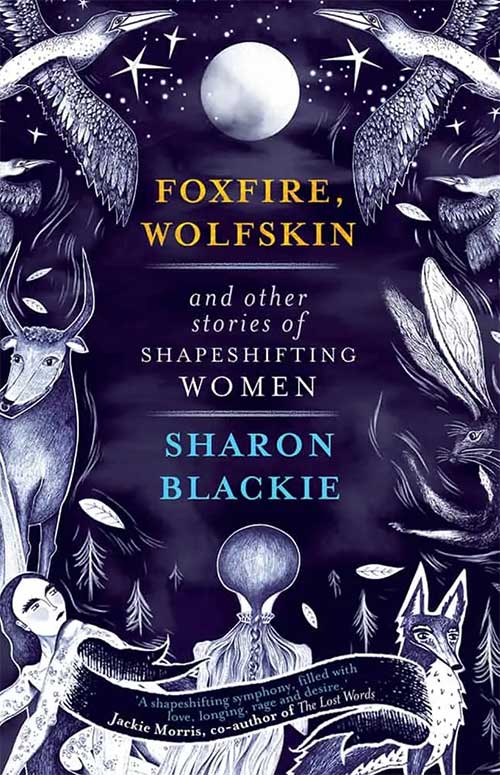 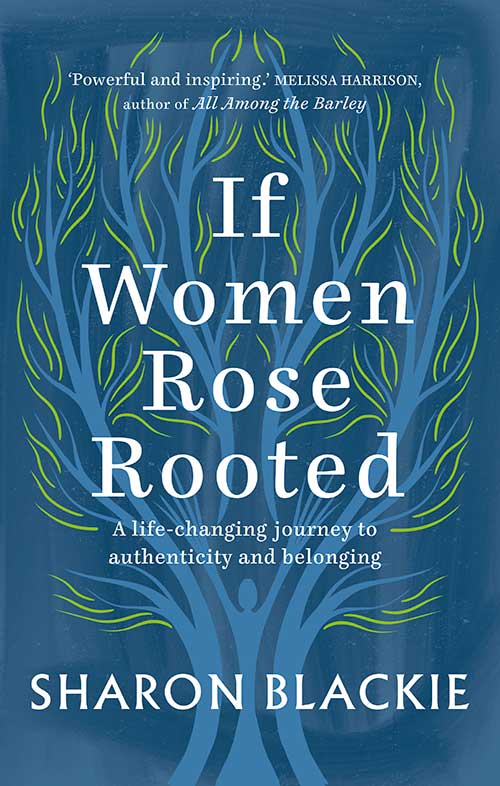 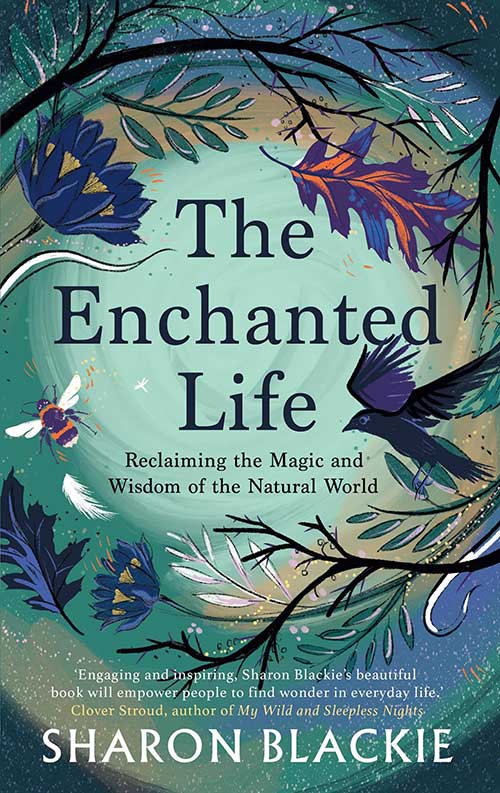 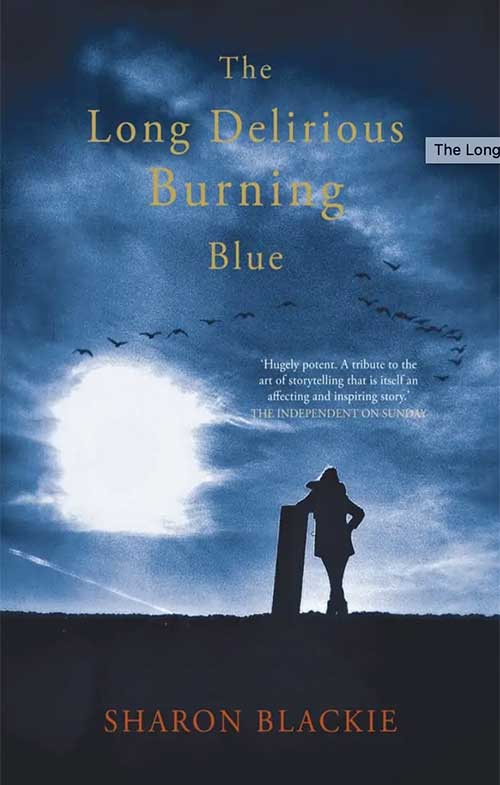 Subscribe to my free monthly newsletter, 'The Art of Enchantment', on Substack, and be among the first to hear all the latest news about my books, courses and events – as well as personal seasonal reflections and reading recommendations. You’ll also receive signed book and course giveaways that are exclusively for subscribers, and a special gift as a thank you for joining me!

Please note that if you are already subscribed to my monthly newsletter, you don’t need to subscribe again here to receive Hagitude updates.

Pre-Order in the UK

Pre-Order in the US, ANZ and the rest of the world